Strategies for dealing with and removing harmful TheDirty.com posts 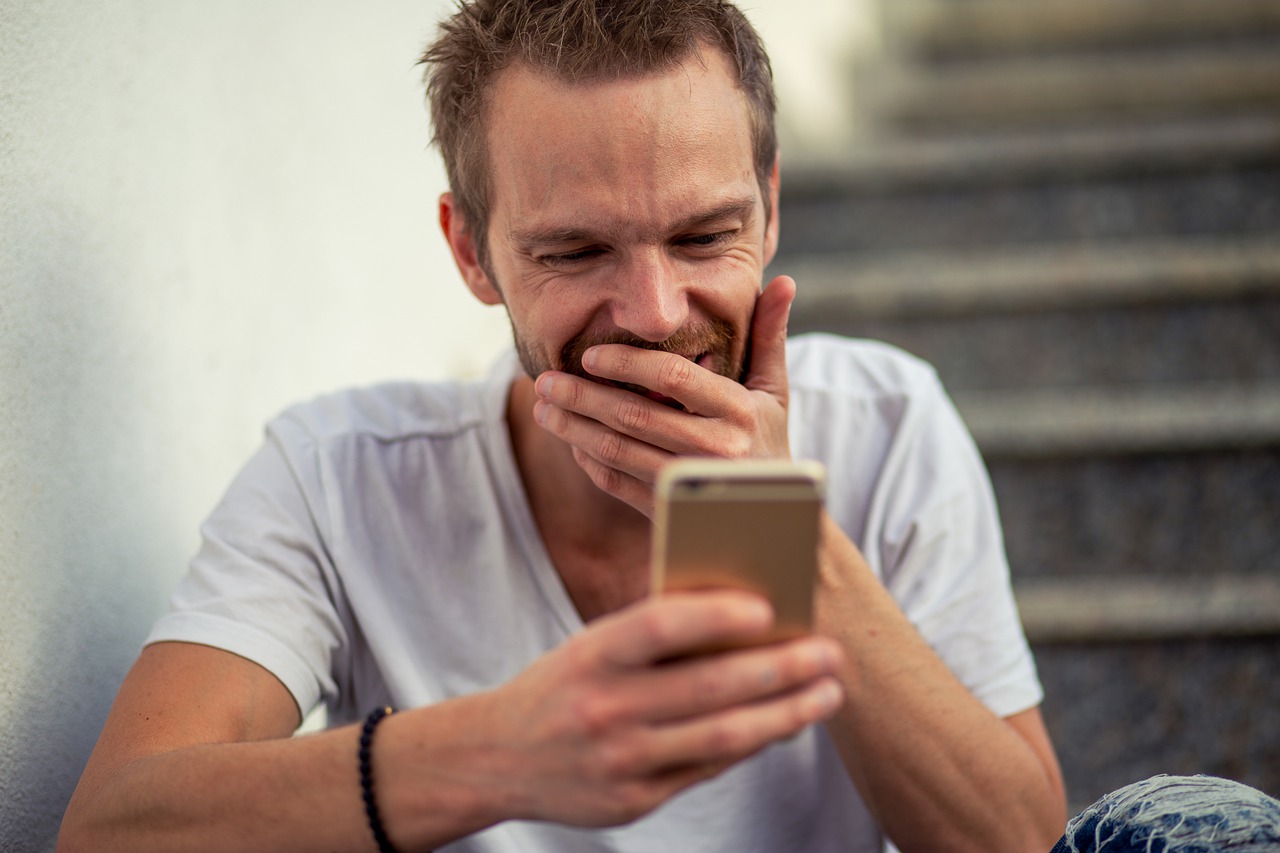 To connect with an experienced online reputation removal advisor for a free quote to get content deleted from TheDirty.com complete the form below.

How to Delete Post or Picture from TheDirty.com Blog

As its viral effect gains traction, a new controversial website, TheDirty.com, is creating a buzz in the U.S. and abroad. Launched in 2006 by Dirty World, LLC, TheDirty.com claims to be The First Reality Blogger website ever on the web. With user-generated content, TheDirty's outspoken mission is to bring gossip, rumors, speculations, opinions, and in general, "the dirt" on people, to the public's attention.

To accomplish this end, The Dirty utilizes the wide-reaching power of the World Wide Web. With Web 2.0 networking on social media websites like Twitter, Facebook, and YouTube, for instance, TheDirty.com has been able to take its publications viral on the internet. Because the bulk of the content and images that appear on TheDirty.com are posted by visitors, TheDirty.com owes much of its success in social networking to users that publish content on the site and visitors to the site that finds a dirty post funny and want to share it with their social connections. TheDirty.com also employs search engine optimization (SEO) techniques to rank at the top of internet searches for enticing keywords such as post dirty pictures and dirty posts.

How Does The Dirt.com differ from other Gossip Websites?

Clearly TheDirty.com is not the only site on the web that revolves around publishing juicy bits of gossip, rumors and hearsay. There are literally thousands of websites that cover celebrity gossip and rumors. So why is The Dirty attracting so much attention? Unlike your typical celebrity news or gossip website, TheDirty.com does not limit its subject matter to gossip about actors, athletes or famous celebrities. Instead, the scope of its assumption-based content is more or less unbound by limitations. While there is no shortage of celebrity rumors and hearsay about well-known actors, actresses, athletes and other public figures, the sites bread and butter lies in the rumor filled articles that its users publish about everyday people.

How did my picture get on The Dirty.com

The Dirt does not discriminate in who it allows to post content. TheDirty.com makes it all too easy for anyone to submit just about any type of information, be it factual or completely fictitious, to whoever they'd like. When it comes to posting information on TheDirty.com it's all fair game; public outings, sexual scandals or affairs, court documents from criminal cases, even naked pictures of ex-girlfriends or ex-boyfriends are frequently posted by visitors to the site. Once someone submits a post to The Dirty.com it is up to the site's owner, who goes by the name of Nik Richie, to decide if it will be published or not.

Who is Nik Richie?

Nik Richie is the alias of the man behind TheDirty.com. Nik Richie, AKA Hooman Karamian, created, owns, and manages TheDirt.com. Ironically, there's a good deal of dirt to be found online about Hooman Karamian himself. Unflattering online news articles have drawn attention to Hooman Karamian's true character by highlighting his messy divorce from former wife Amanda Toney, a DUI arrest, and other fake names he's used in the past. Karamian once went by the name Corbin Grimes, for instance, who was listed as the chief executive officer of Capitol Imaging Group (CIG).

In the FAQ section of TheDirty.com, Nik Richie goes into depth to try to explain what rights he has under U.S. laws to publish pictures of people without their consent. While his appeal to protections granted by the First Amendment may be convincing, the one clause that narrowly allows his website to continue operating as it has until now in Section 230 of the Communications Decency Act.

Even with the protections offered to Nik Richie by the Communications Decency Act, in 2009 a woman from Texas was reportedly successful in suing Mr. Richie for $1.5 million.

Rumors about people and nude photos of individuals (referred to as dirty photos on TheDirty.com) can spread fast once they've been made public by TheDirty.com. The information and images contained in posts on TheDirty.com often have negative consequences on those victimized by the site.

If you'd like assistance in removing information or photos of you or someone you know that have been published on TheDirty.com please contact us here or complete the form above. We can aid you in getting your picture deleted or personal information removed from TheDirty.